George Harrison, born on February 25th, 1943 Liverpool, England. He died in November 21, 2001.He was an English musician, singer and songwriter who achieved international fame as the lead guitarist of The Beatles.
By late 1966 Harrison's interests had moved away from the Beatles, Before The Beatles break up Harrison had already recorded and released two solo albums.
Harrison's first marriage, to Pattie Boyd, ended in divorce in 1977. The following year he married Olivia Trinidad Arias, with whom he had one son, Dhani. Harrison died in 2001, aged 58, from lung cancer. He was cremated and his ashes were scattered in the Ganges and Yumuna rivers in India, in a private ceremony according to Hindu Tradition. He left almost £100 million in his will. 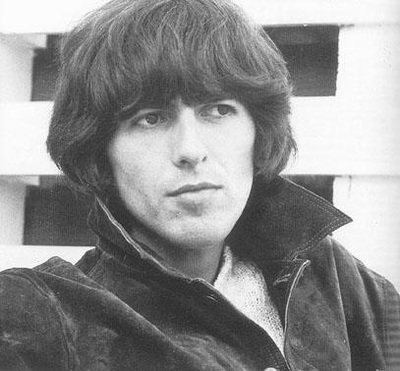 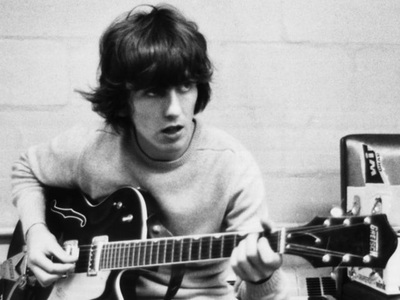 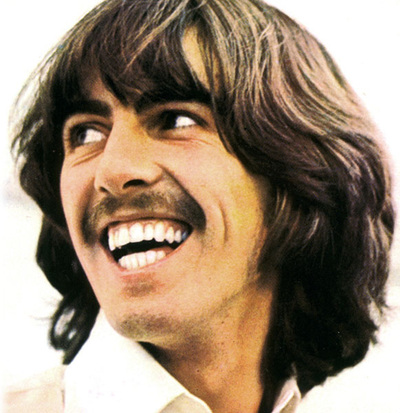 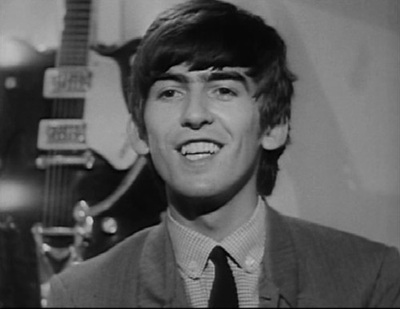 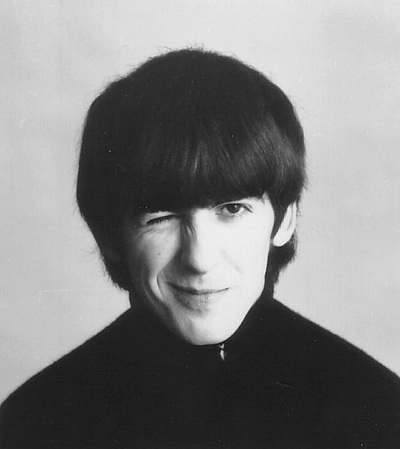 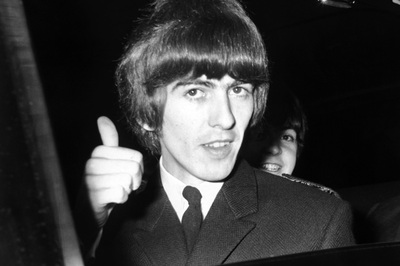