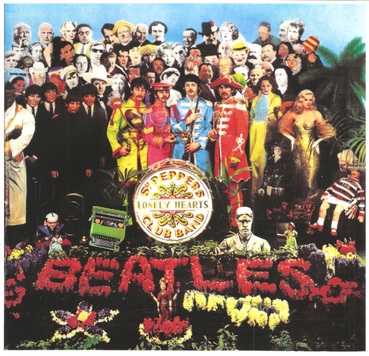 Sgt. Pepper was a worldwide critical and commercial success,
spending 27 weeks at the top of the UK album chart and 15 weeks at number one on the US billboard 200. A seminal work in the Emerging pshycadelic rock style, the album was critically acclaimed upon release and won four Grammy awards in 1968. With an estimated 32 Million copies sold, it is one of the world’s best selling albums. Sgt. Pepper  is considered by many to be the most influential and famous rock album ever, and has been named the greatest album of all time. 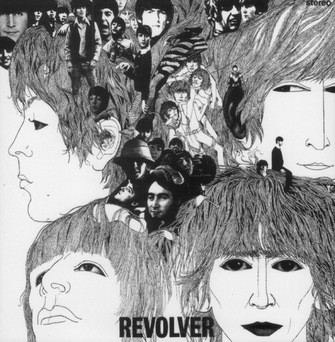 No band has ever achieved, or will ever achieve, what the Beatles accomplished between June 1965 and April 1967, when they recorded the songs that would make up their three greatest albums, which also happen to rank among the best LPs ever made. From McCartney's string-guided lament 'Eleanor Rigby' to the bubbling playfulness of 'Yellow Submarine' to Lennon's closing mind-screwing freak-out 'Tomorrow Never Knows,' 'Revolver' is a thrilling and revolutionary piece of music-making that turned pop music on its head with its innovative uses of loops, backward tapes and overdubs. 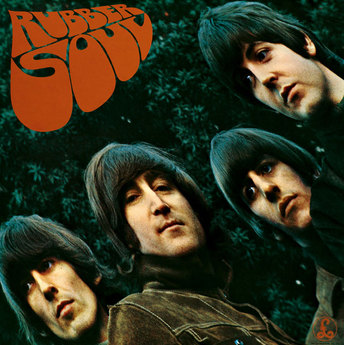 Rubber Soul was successful commercially and critically, and is often cited as one of the greatest albums in music history. In 2012, Rubber Soul was ranked #5 on Rolling Stone magazine's list of the "500 Greatest Albums of All Time". In September 2013 after the British Phonographic Industry changed their sales award rules, the album was declared as having gone platinum. 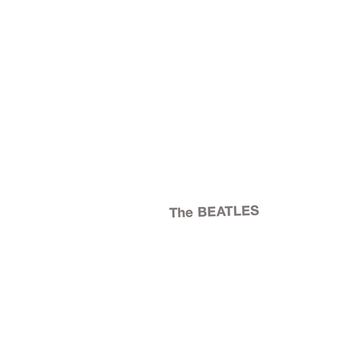 The Beatles is the ninth studio album by English rock group the
Beatles, a double album released in 1968. It is also commonly known as "The White Album". Upon its release in 22 November 1968, the album received mixed reviews from music critics, who criticized its satirical songs
as unimportant and apolitical amid a turbulent political and social climate. However, it reached number 1 on the charts in both the United Kingdom and the United States. The album has sold over 20 million citation needed] copies worldwide and has since been viewed by critics as one of the greatest albums of all time. In September 2013 after the British Phonographic Industry changed their sales award rules, the album was declared as having gone platinum. 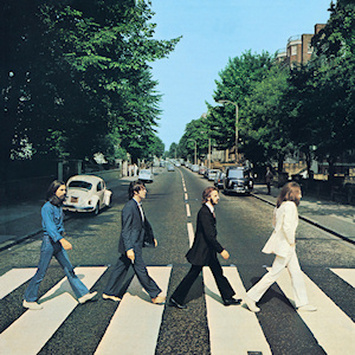 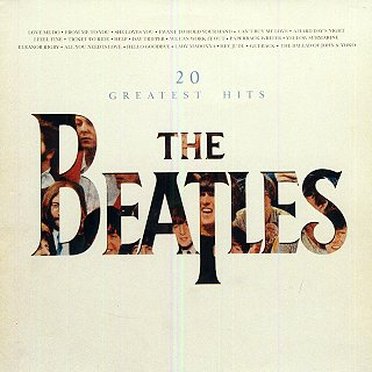 20 Greatest Hits was a compilation album featuring a
selection of songs by The Beatles that were number ones in the UK and US. It was
released on 11 October 1982 in the United States and 18 October in the United
Kingdom.