Paul McCartney was born 18th of June, 1942 (age 71) liverpool, England.
he gained worldwide fame as a member of the Beatles, widely regarded as one of the most popular and influential acts in the history of rock music.
After the Beatles broke up, he carried on a solo career and later formed Wings, with his first wife, Linda, and Denny Laine.
McCartney has sold over 60 gold discs and sales over 100 million albums!
Paul married Linda Eastman on March 12, 1969, and later divorced on April 17, 1998.
In 2002, McCartney married Heather Mills, In 2003, the couple had a child. They separated in April 2006 and divorced in March 2008.
McCartney married Nancy Shevell in a civil ceremony Town Hall, London, on 9 October 2011.
Paul McCartney had five children. Four were from his deceased wife Linda McCartney who died from breast cancer in 1998 and one from his former wife Heather Mills who he divorced in 2008. 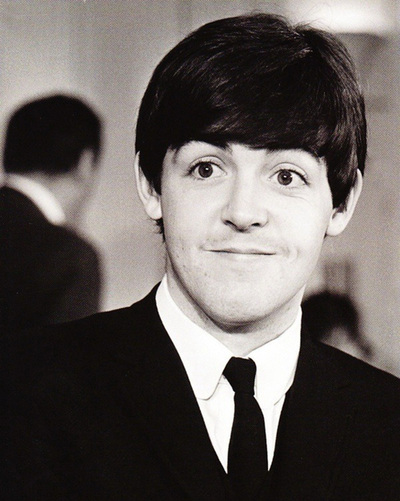 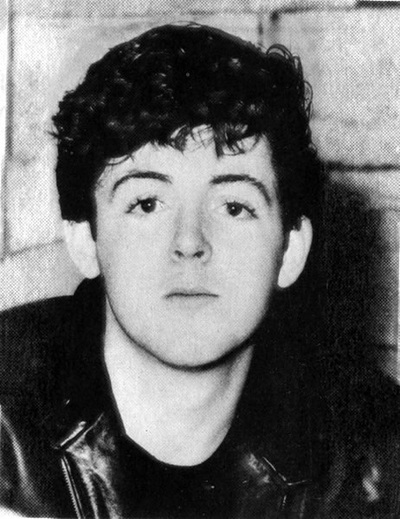 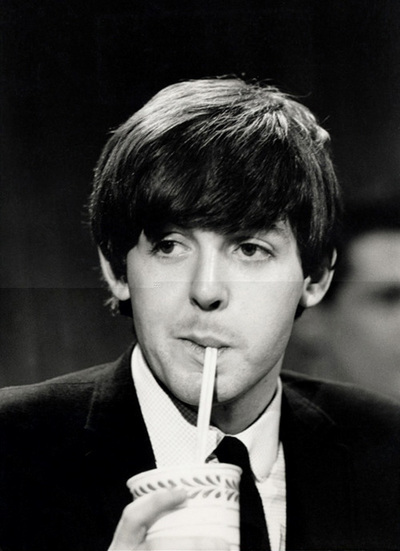 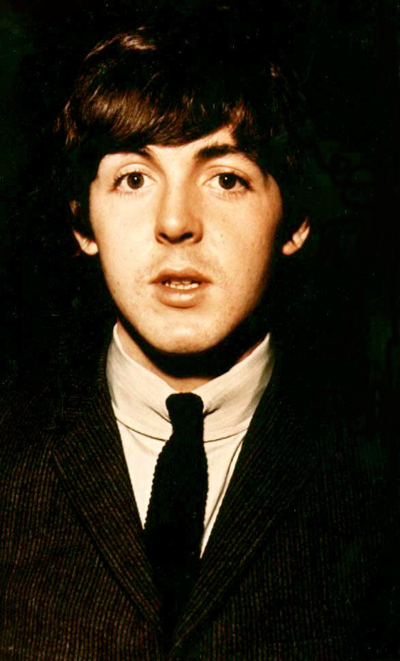 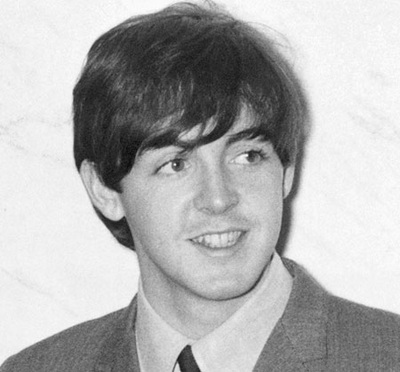