Ringo Starr (born Richard Starkey; 7 July 1940) is an English musician, singer, songwriter and actor who gained worldwide fame as the drummer for The Beatles. Starr was twice afflicted by life-threatening illnesses during his childhood.
After their break-up in 1970, he released several successful singles including the US number four hit "It Don't Come Easy", and the US number ones "Photograph" and "You're Sixteen".
Ringo is still alive and healthy today at the age of 71. 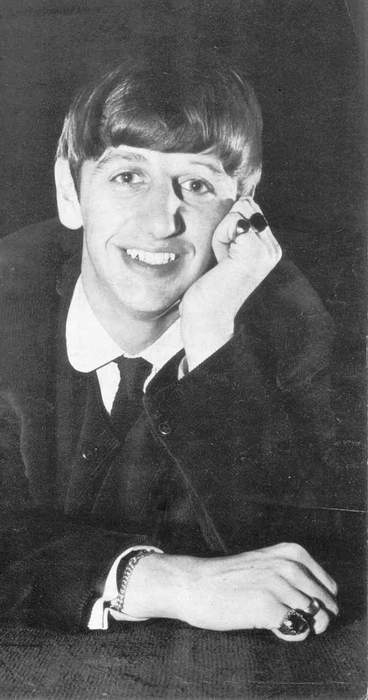 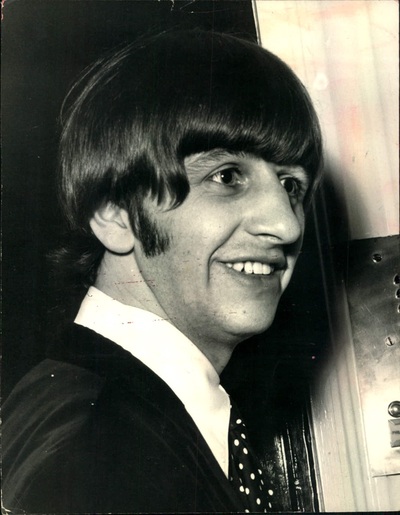 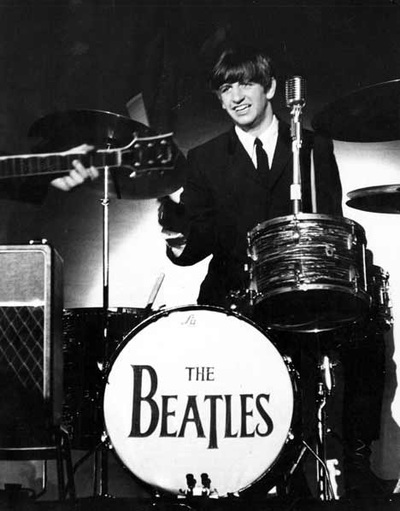 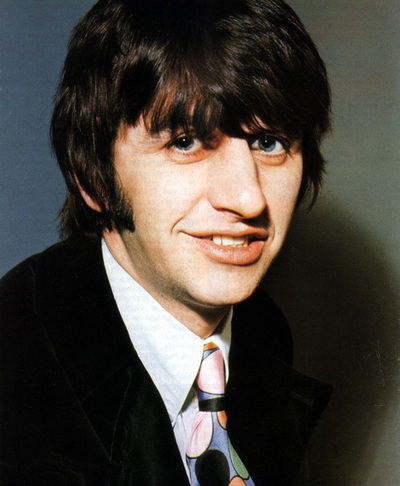 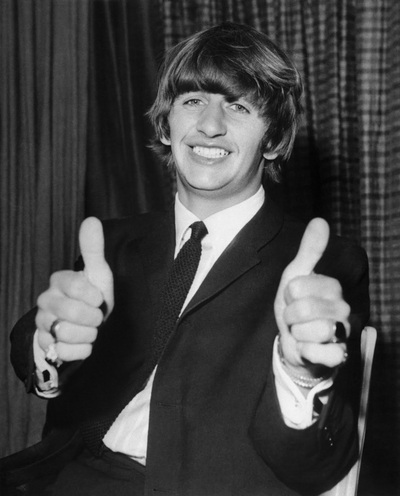 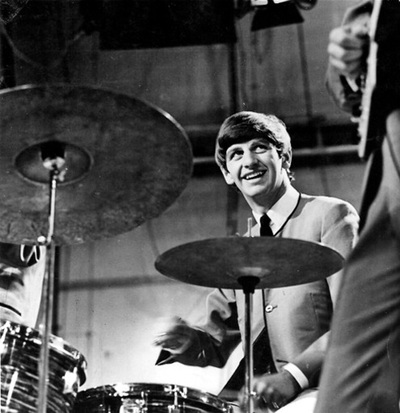